What Contaminants Were Found In The Camp Lejeune Water? 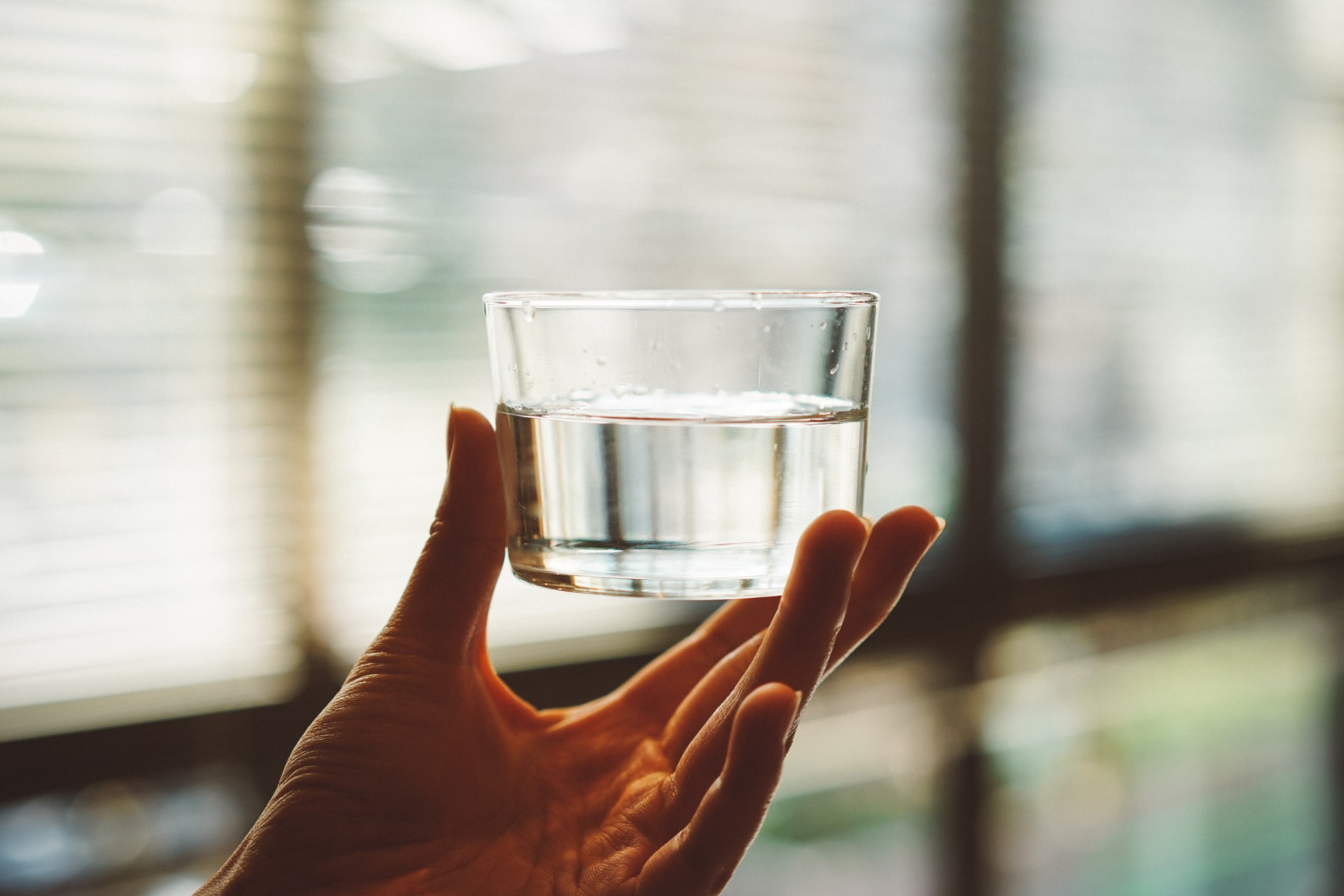 Our firm's philosophy revolves around aggressive representation, client transparency, and cost-effective representation. We don’t represent big insurance companies. Our clients are people just like you! At Brochu Law, we recognize that each client is unique, and we tailor our services to fit your needs. Our firm represents our clients on a contingency fee basis. Plainly, we only get paid if you get paid.

Camp Lejeune | Military

July 18, 2022

TCE is a chemical commonly used as a degreaser for heavy machinery. PCE is a colorless industrial chemical used in a variety of applications but most notably used for dry cleaning fabrics. Both TCE and PCE are known to significantly raise the risk of developing cancers and other diseases. Some of the cancers and diseases most linked to TCE and PCE in studies include, but are not limited to:

Benzene is an organic compound found in industrial chemicals; these chemicals are often used to make materials such as nylon and plastics. It is classified as a carcinogen and is one of the most used chemicals in the United States. Some of the cancers and diseases most linked to TCE and PCE in studies include, but are not limited to:

Vinyl chloride is a colorless gas used in the production of plastics, most notably PVC. Some of the cancers and diseases most linked to TCE and PCE in studies include, but are not limited to:

For more information on the contaminants found in the water at Camp Lejeune and the health risks they may pose, please visit the Agency for Toxic Substances and Disease Registry.

Brochu Law, PLLC represents Camp Lejeune Toxic Water cases on a contingency fee basis. There is no fee unless you win. We advance all costs on behalf of military families and consumers. 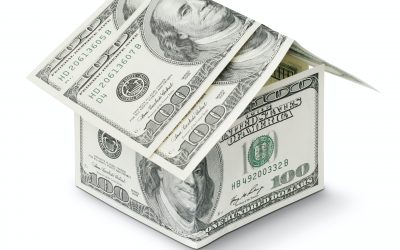 Unlawful Mandatory Allotment Under The Military Lending Act A mandatory military allotment is disguised to help servicemembers, dependents, and... 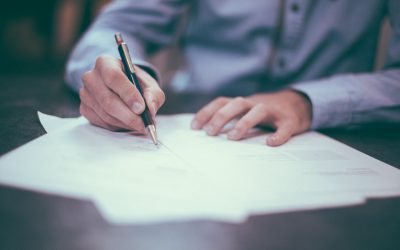 What Are Your Rights Under The Military Lending Act? 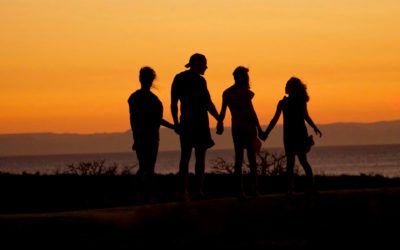 Who Is Eligible to File a Camp Lejeune Toxic Water Claim?