Did Juul Forget To Tell Your Teen That Juul Pods Contain Nicotine? 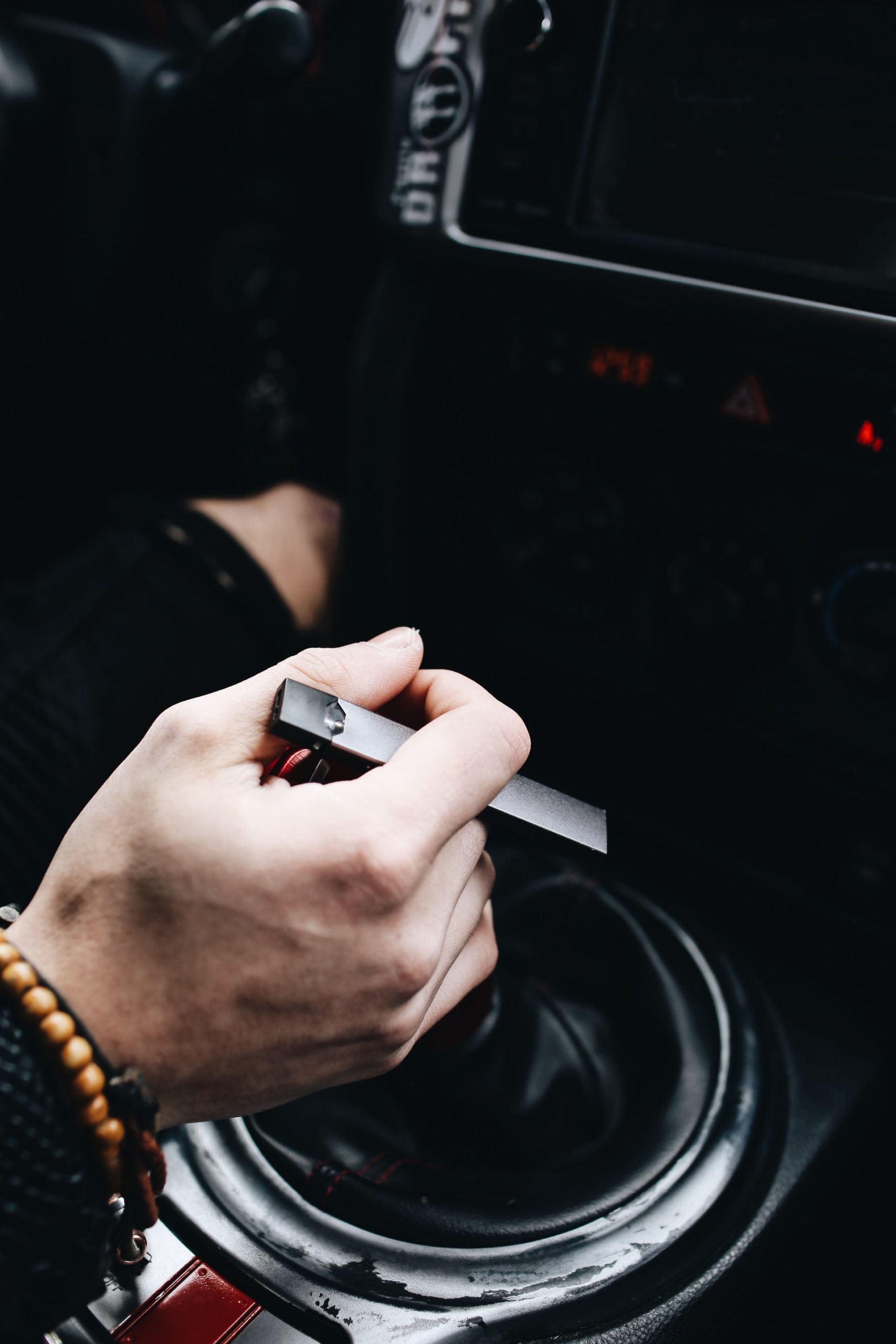 Our firm's philosophy revolves around aggressive representation, client transparency, and cost-effective representation. We don’t represent big insurance companies. Our clients are people just like you! At Brochu Law, we recognize that each client is unique, and we tailor our services to fit your needs. Our firm represents our clients on a contingency fee basis. Plainly, we only get paid if you get paid.

Class Action

January 29, 2020

Recently, vaping deaths are occurring at alarming rates. For the past four years, Juul products were sold at alarming rates. Teens and young adults could not get enough of Juul’s sweet flavors, fruity taste, sleek look, and smooth hit. Many consumers didn’t even realize that Juul contained nicotine.

The FDA’s oversight of the E-cig industry began in 2016. Unlike the highly regulated cigarette industry, E-cig manufacturers placed harmful ingredients in their E-cigs and failed to warn consumers about the present danger and unknown future consequences. One of the harmful hidden ingredients is called acrolein, which is a byproduct of glycerol, made after glycerol has been heated to more than 280 degrees Celcius. A study by the American Academy of Pediatrics has shown that dangerous levels of acrolein were found in “significantly higher levels” in E-cig users compared to non-smokers. Acrolein exposure can lead to lung cancer and the destruction of consumer’s DNA in their mouth.

Notably, one of the most popular E-cigs is Juul. A Juul Vapor product consists of two parts. (1) the main portion of Juul contains the battery, sensors, heating source, temperature regulation system, etc; and (2) the Juul pod, the mouthpiece, that contains the flavor, liquid, nicotine, etc. Each Juul pod contains more nicotine as a full pack of cigarettes. Some independent studies have shown that Juul pods contain 200 hits per pod and one pod contains 2 to 3 times more nicotine than a pack of cigarettes.

Juul was made to attract teens and young adults as a new cigarette replacement. Juul used to market fun fruity flavors, vibrant colors, smooth taste, and a contemporary look that is more discreet than a traditional cigarette. Juul is more inexpensive than cigarette smoking, which is what makes it so attractive to young Americans. E-cig smoking has caused certain consumers severe lung complications, addiction and in some extreme cases, even deaths.

For adults, Juul is a great way to stop smoking and/or smoke at a more affordable cost. With over 50 deaths being attributed to e-cigarettes, vaping is becoming an epidemic. Current consumer lawsuits allege that Juul It misrepresented the amount of nicotine in their products, failed to warn consumers of the dangers of vaping, solicited Juul toward our younger and vulnerable generations, and misrepresented that Juul was a “smoking cessation device,” and more.

The Surgeon General issued certain warnings pertaining to the dangers of vaping and e-cigarette use. More specifically, medical studies have found that the human brain is not fully developed until the age of 26. Studies have found that a developing brain’s chemical makeup can change dramatically if exposed to nicotine. Youth nicotine exposure may alter a developing brain’s reward pathways, causing a complete overhaul in the brain’s chemical makeup altogether. As a result, Juul and e-cigarette smoking in minors and young adults may be changing the brains of our youngest generation. Our youngest and most vulnerable brains may be at a heightened risk of severe damage or life-long addiction.

Brochu Law, PLLC represents Juul Vapor cases on a contingency fee basis. There is no fee unless you win. We advance all costs on behalf of military families and consumers.

The page you requested could not be found. Try refining your search, or use the navigation above to locate the post.